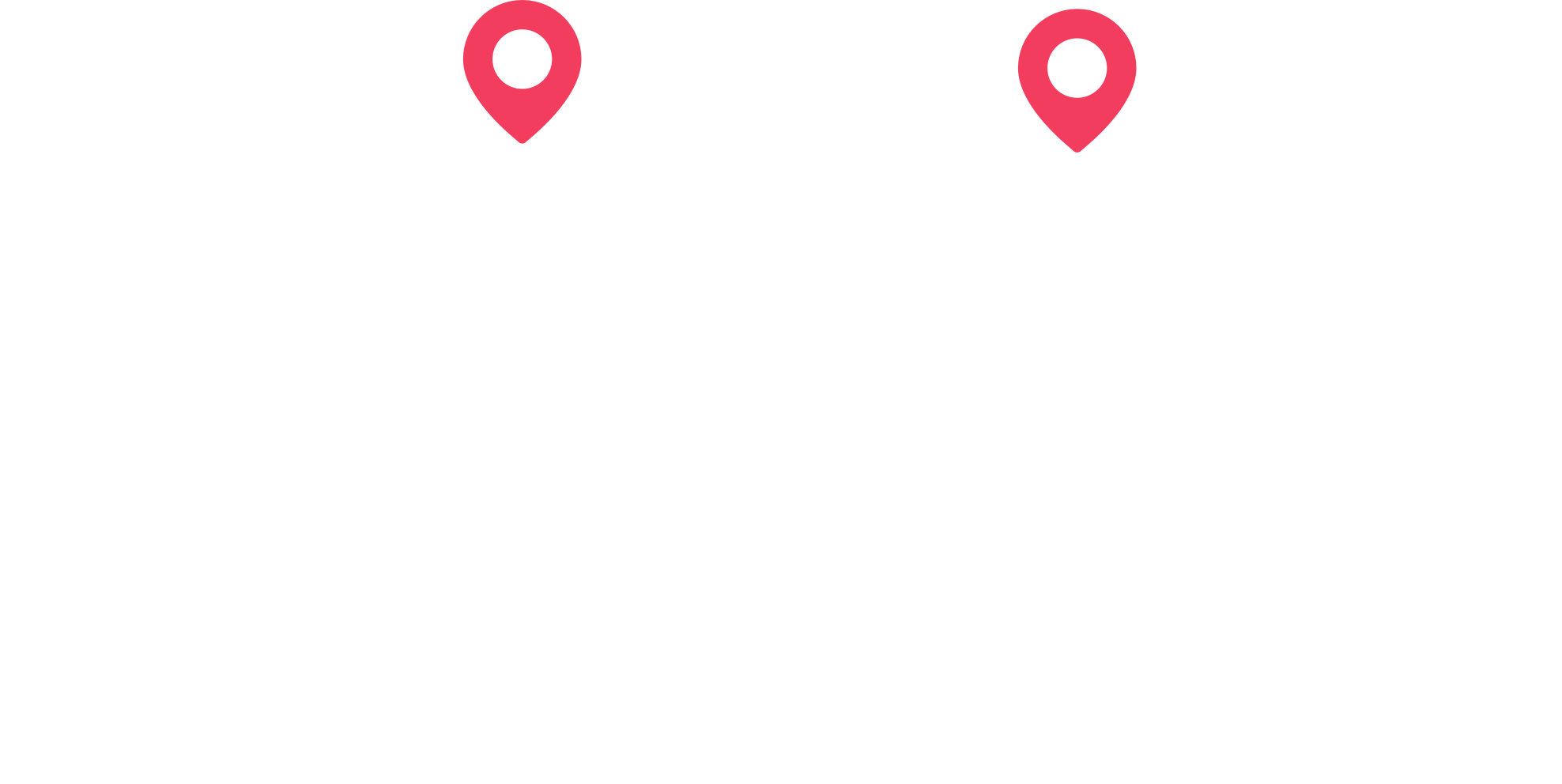 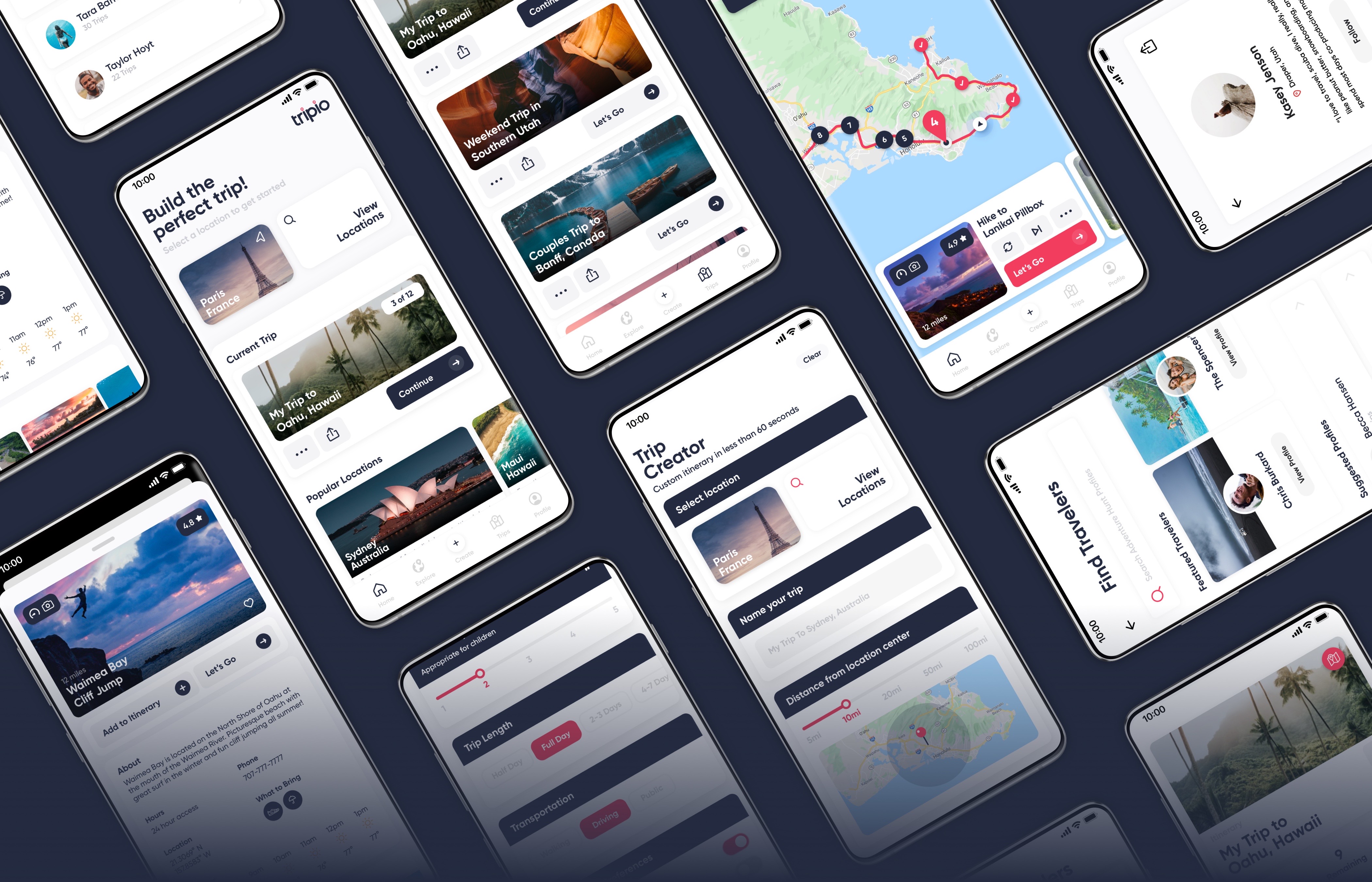 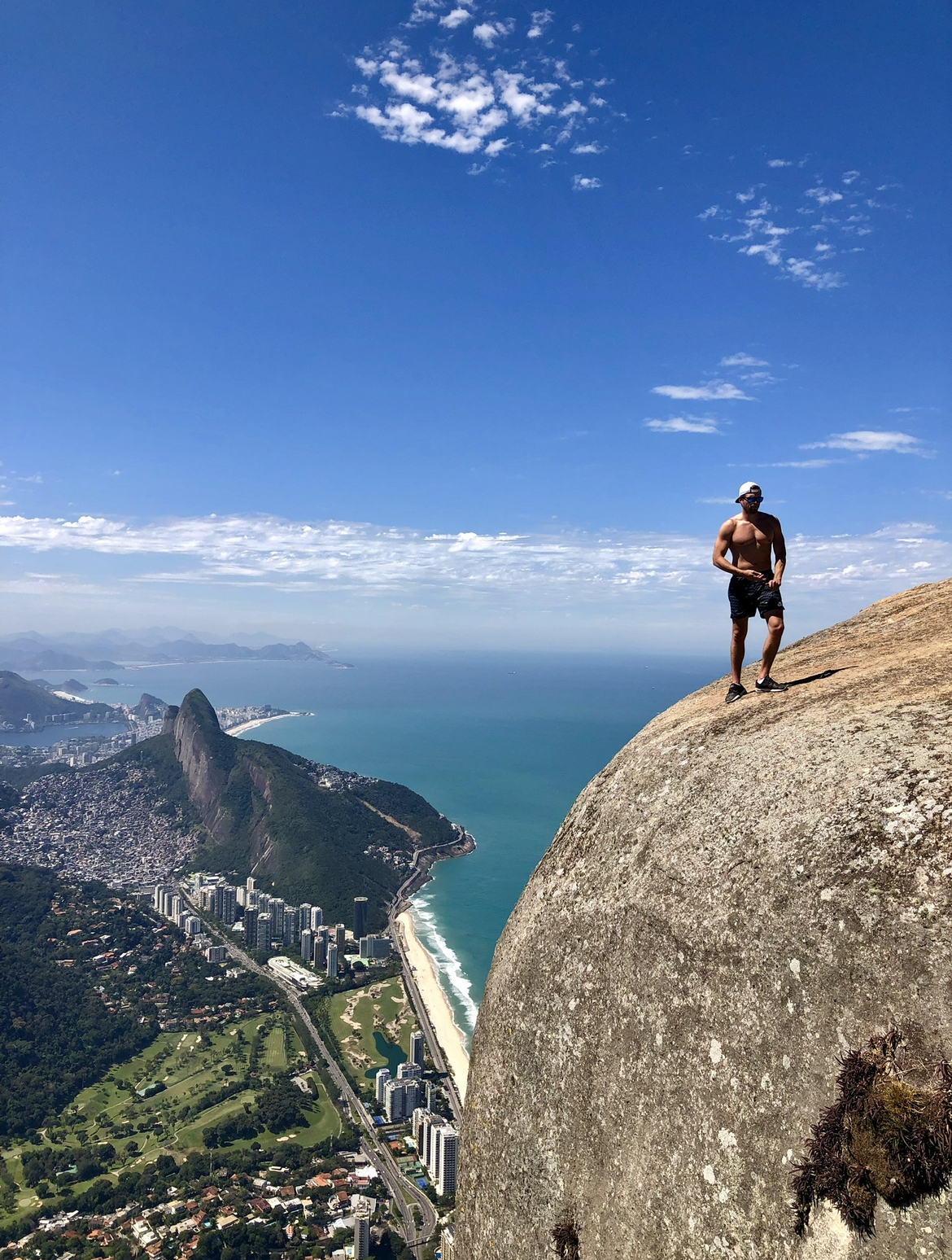 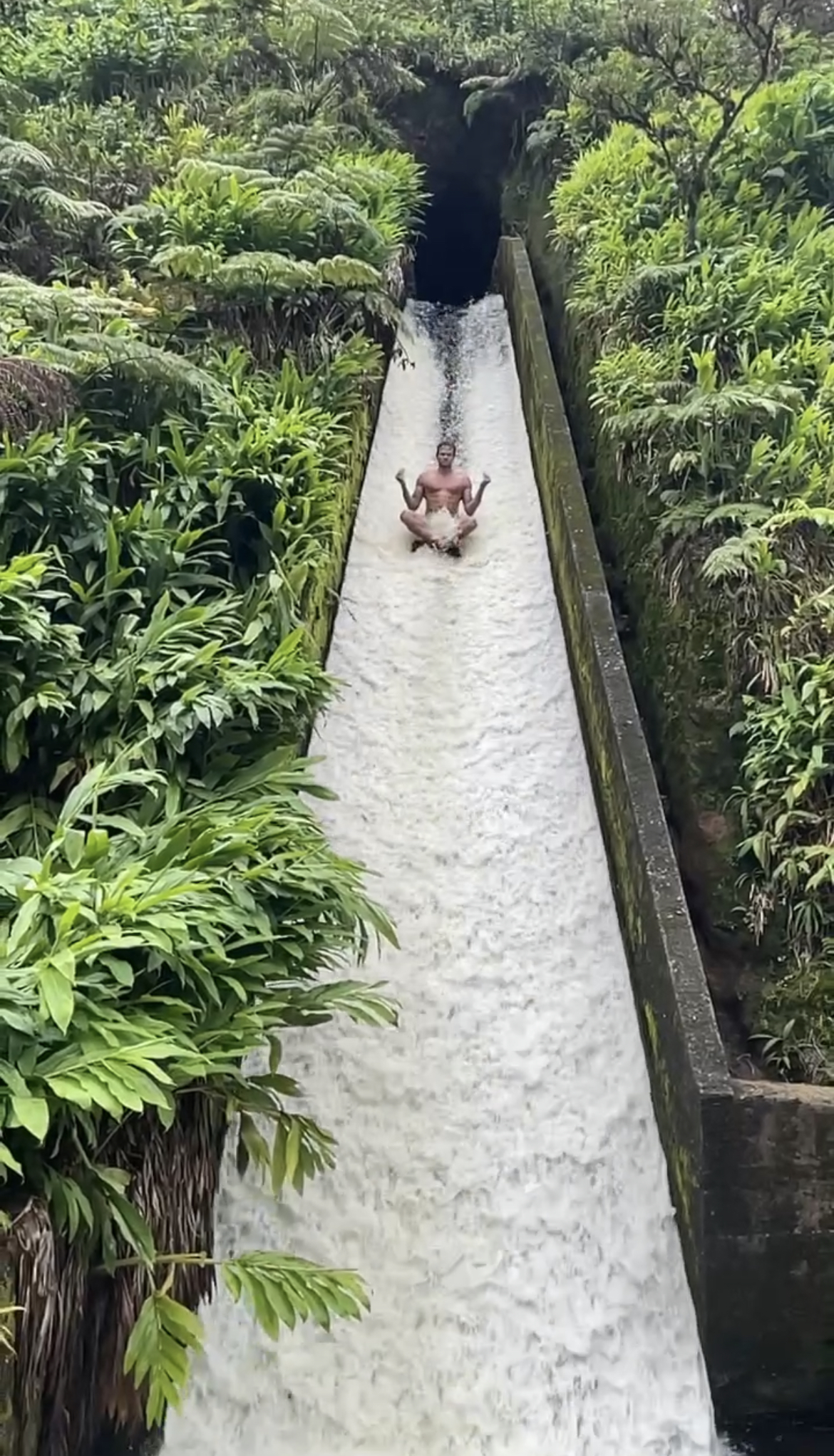 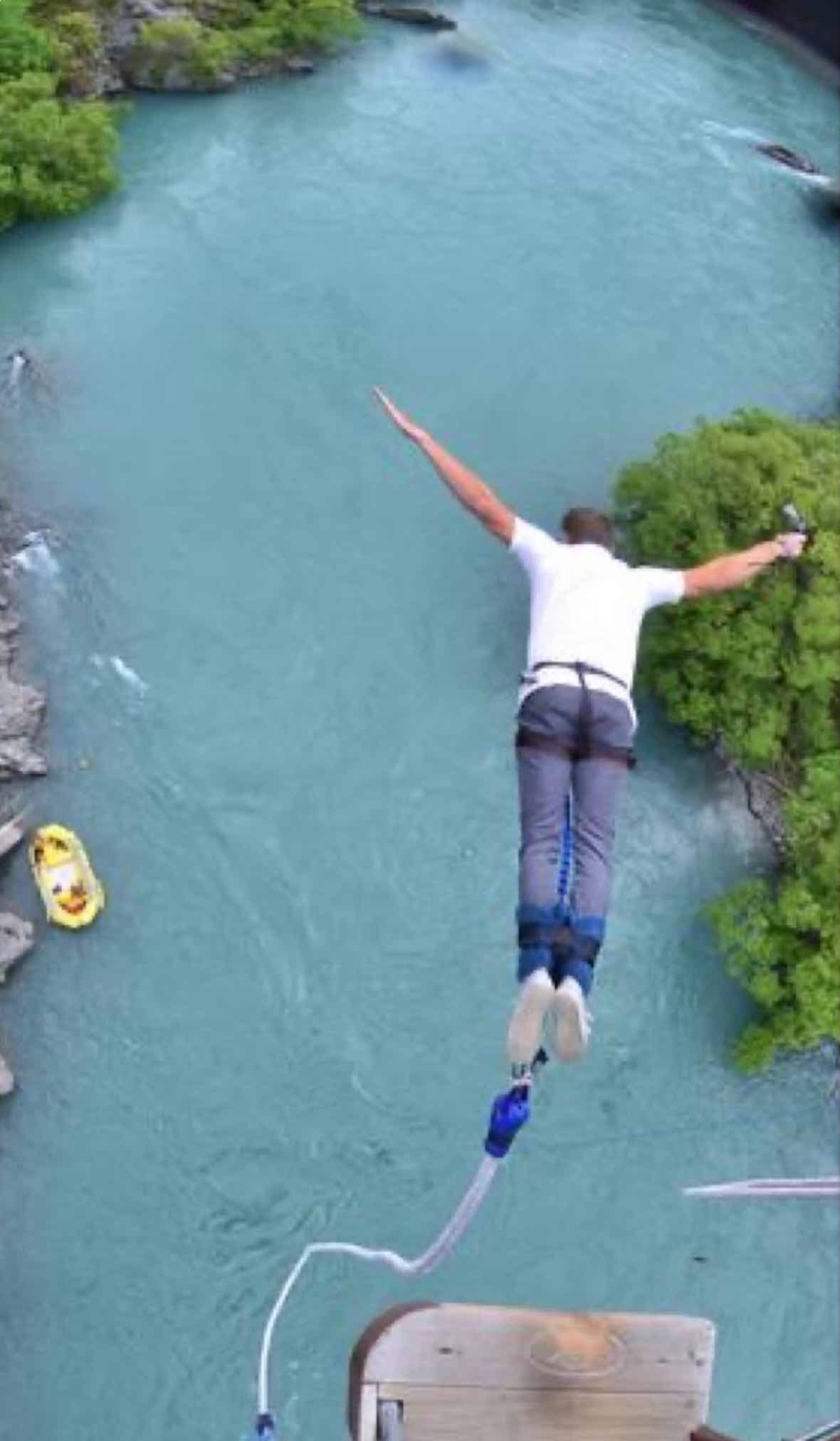 Sean is an avid adventurer, traveler & entrepreneur. He has explored more than 50 countries, started and sold 3 businesses, and is an expert in travel and adventure.

In his many travels around the world over the years Sean noticed flaws in the current travel systems. Things like being bombarded in his travel research by ads and garbage tours, 'top 10 things to do' lists that didn't fit his personal interests, and every resource he found putting their own interests ahead of their customers. He set out to provide a better, more genuine travel experience–and Tripio is just that!

Sean founded and moved full time to Tripio in April 2020. This was a big risk in the heart of a global pandemic, but he was determined. The first year was spent designing and building the app along with pumping as much data into it as possible. The next year was spent waiting for travel to reignite worldwide, perfecting the app and its many features, including several that are proprietary & patent-pending, and continuing to pump more and more data into the always-growing Tripio database. The Tripio app went live in both the iOS App Store and Google Play Store in June 2022.

Fun fact about Sean–he appeared on ABC's Shark Tank™ where he and his brother Jared closed a deal with Robert Herjavec for their company Adventure Hunt. He still owns that company, but worked to automate systems and hire out key positions at Adventure Hunt before moving full time to Tripio.

In addition to Sean, Tripio has a great team of software engineers & designers, plus a team of Gurus (expert travel researchers/writers)
- Gemma Winchester
- Desi Ficklin
- Matthew Knotek
- several others on the freelance team 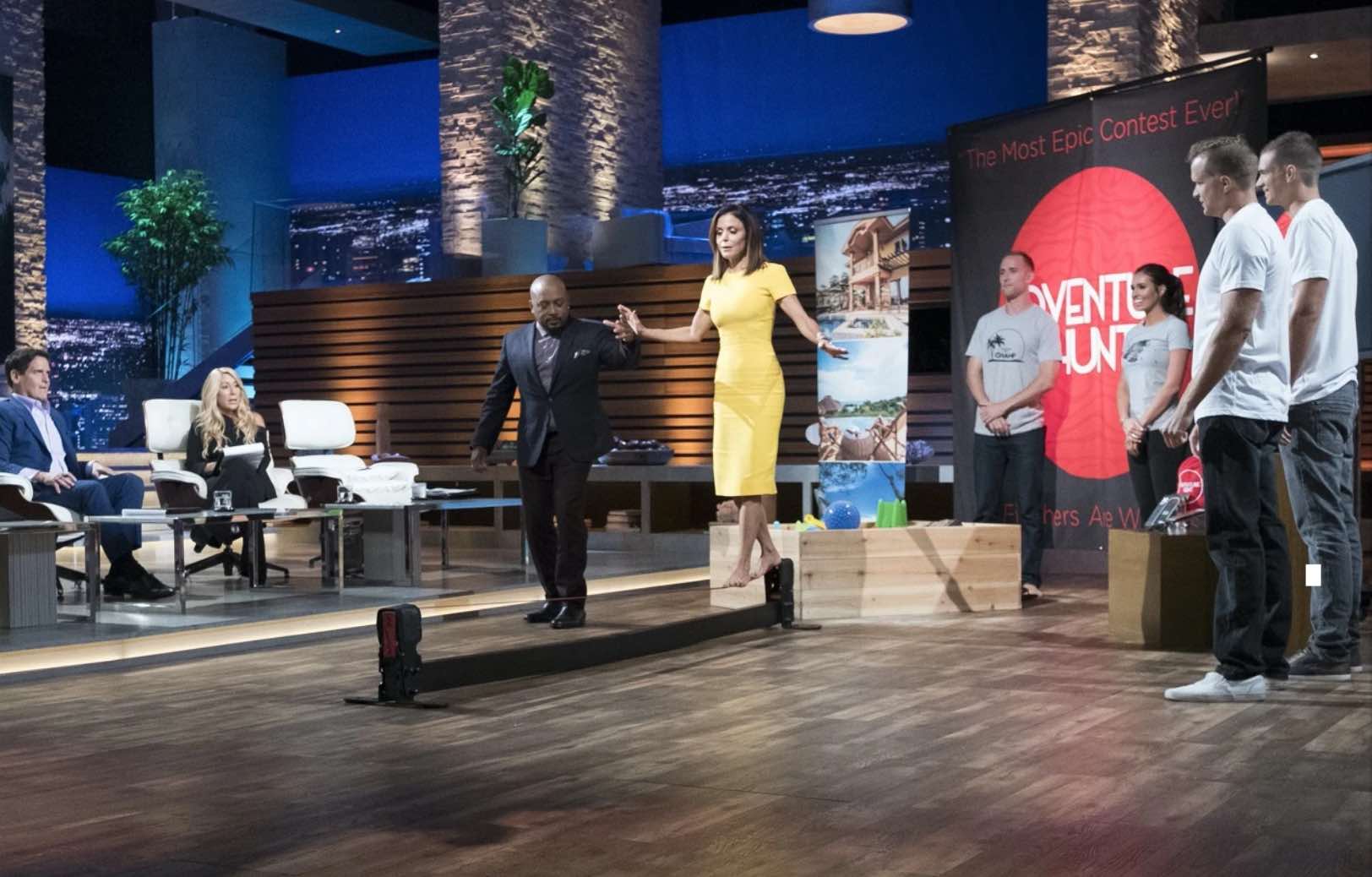 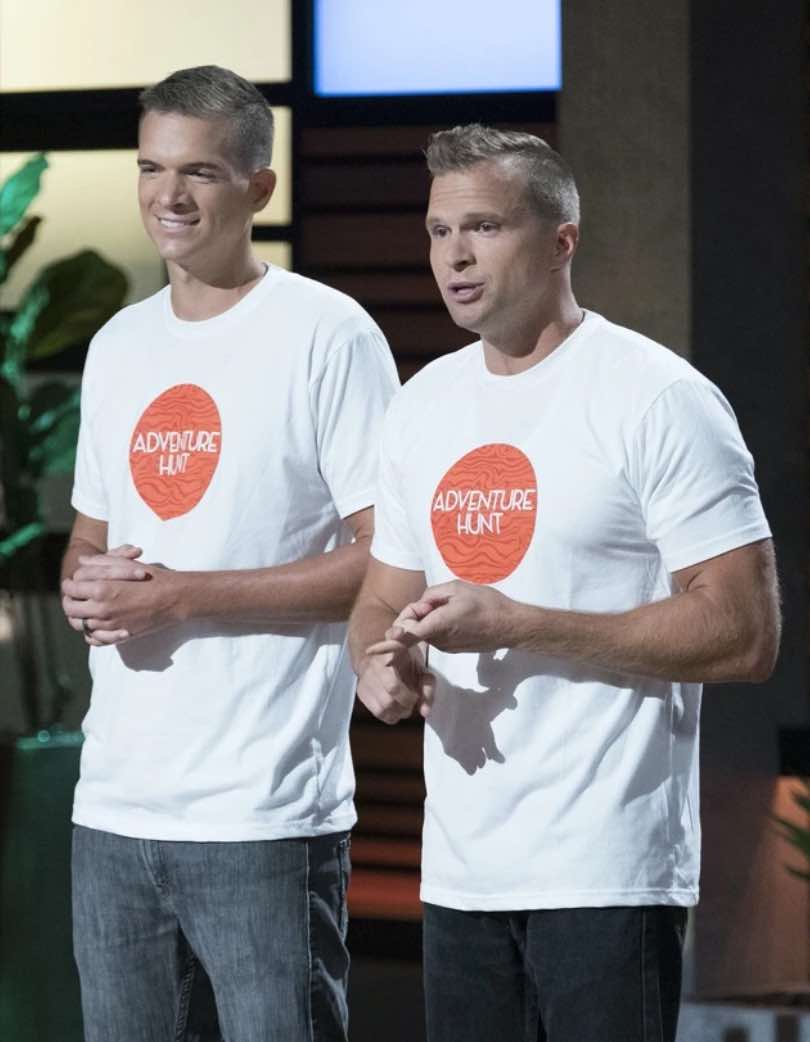 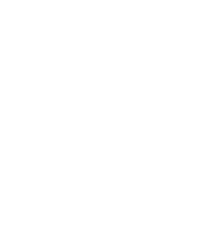 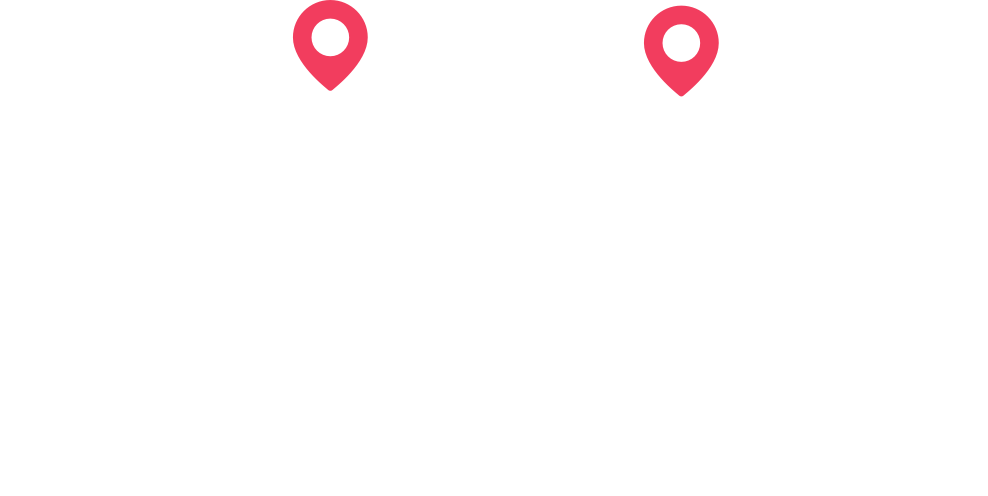